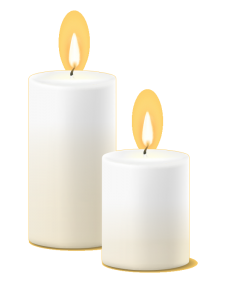 It has been taken into consideration that since the 1st Anniversary, there has been no service held that was open to the public due to COVID restrictions. Therefore, this year, the Elgar Petersen Arena will be open to the public to come and go as they wish to pay their respects and reflect from 4:30 pm to 5:15 pm. During this time, a compilation of videos from the past 3 services and some newly created videos will be played on the Jumbotron for those who choose to attend. Simultaneously, some videos from the same playlist will be published on the City’s Facebook Page at www.facebook.com/CityofHumboldt/ and later published on the “2017-18 Humboldt Broncos Tribute Page” on the City of Humboldt’s web site at www.humboldt.ca/tribute. At around 4:50 pm, the approximate time that the tragedy occurred, the bells at St. Augustine Church will be tolled 29 times.

Mayor Behiel has proclaimed Wednesday, April 6th, 2022, as “2017-18 Humboldt Broncos Day” in the City of Humboldt and encourages all citizens to observe a moment of silence at approximately 4:50 pm, no matter where they may be.